After a compulsory covid break, the HF5L Club reappeared with the Fieldday 2022 SSB contest in the forests of the Bolimów Landscape Park near the Rawka River.

This time we organized the stand in a version with a minimum amount of equipment, based only on the FT991 radio, battery power, dipoles on the surrounding tall pine trees, the Coweb antenna on the higher bands and using the accommodation at the Sosenka Canoe Tourism Center, located more than 500 meters away. SP5DDF, SP5GNI, SP5UFK, SQ5JUP and SQ5OUO took part in the game. The contest started on Saturday, September 3, 2022 at 13:00 UTC. We worked on the 40, 80 and 20m bands until 8 p.m. local time. The dipole antennas were left in the forest overnight. On Sunday morning, we showed up at our workplace around 10 am. An unpleasant surprise was that our antenna cables were bitten by animals feeding in the woods at night (judging by the teeth marks on the coaxial cable, they were probably grizzly bears). After repairing the cable, we worked until 3pm local time, ending up with 154 QSOs on 5 bands. Considering the conditions and limited working time, one can risk the claim that it was not wasted time. Especially that in the open air in fine weather… As we were working from the SPFF-0028 park area, we were going to send the log for HF5L/p contacts in the Fieldday competition (and some out of the contest) to the Flora-Fauna program.

Piotr SQ5JUP, being a few hours with the HF5L/p team (Field Day), by the way activated the POTA SP-0880 (not the first one) and made a little over 50 QSOs on different bands.

Additionally – from the house in the Sosenka center – we were working in the IARU 144 Contest UHF. Adam as SP5UFK made (apart from the minimum, i.e. SN7L working from Śnieżka 1603m above sea level) 24 QSOs, and with Mirek SP5GNI 21 QSOs as the HF5L/p club. We worked until 00:30 local time using a second FT991 and a 6 element dual-band antenna at 2m about 7m above the ground and surrounded by numerous trees.

The intended operation via the QO-100 satellite failed due to the afforestation of the area. Beacon signals were detectable at the level of 10-12 dB above the noise, which did not ensure the conditions for cotacts.

A few words about QTH:
The axis and “backbone” of the Bolimów Landscape Park is the Rawka – a capricious and wild river, the last one in this part of Poland that has not succumbed to regulation. It flows quickly, carries a lot of water, sometimes – especially in early spring – overflows, flooding the coastal meadows for a short time. Its picturesque valley with clearly visible slopes is an ecological corridor of national importance, where almost all representatives of the flora and fauna of the Park can be found, fallow deer are heading for the waterhole. In its oxbow lakes and swamps they arrange wild boar for themselves. The kings of the Rawka valley are, however, quiet and “invisible” beavers. Brought in 1983 (8 adults and 3 young), they found perfect conditions there, established themselves and multiplied. Traces of their feeding can be seen along the entire river. Recently, they have also started to appear in its tributaries (Chojnatka, Rokita, Korabiewka), where dams have been erected, creating small dam lakes, collecting water for the summer dry season.

In 1983, the Rawka, along with the end sections of tributaries, oxbow lakes and a 10-meter strip of land on both banks, became a nature reserve, and in 2009, together with its valley, it was recognized as an area of importance for the Natura 2000 Community “Dolina Rawka” – PLH 100015 with an area of approximately 2525 ha.

Kayaking down the Rawka River requires you to overcome many natural obstacles on the river, but is always a nice addition to attending Fieldday. 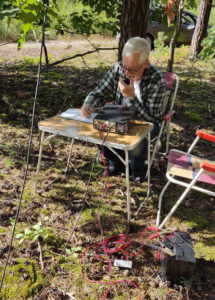 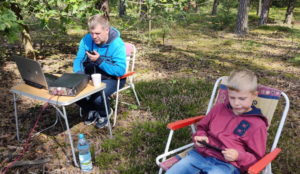 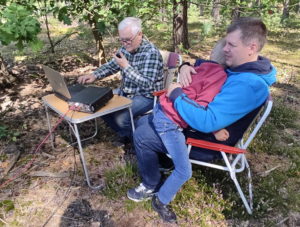 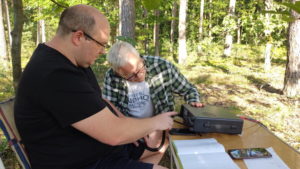 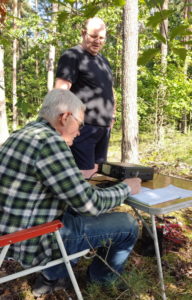 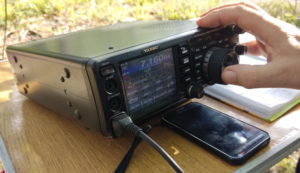 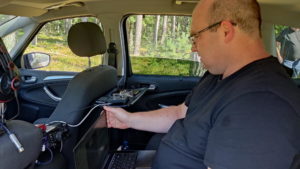 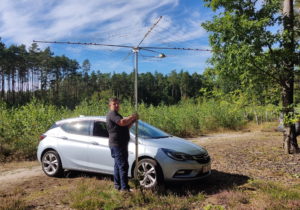 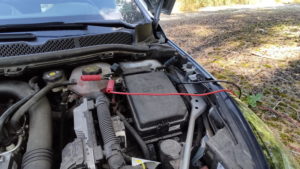 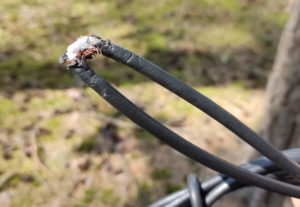 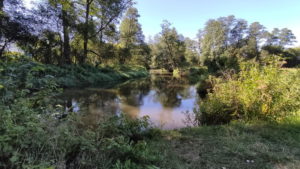 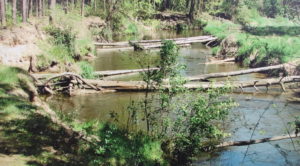 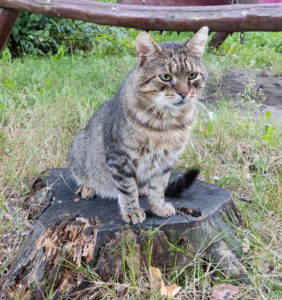 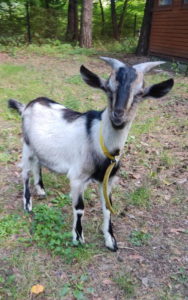